Viewing only Posts from the TV Sync Category.

Very excited to announce that one of my tracks is featured in the SEASON 6 of the NETFIX drama ORANGE IS THE NEW BLACK.

Available to STREAM now on the platform – head for episode 6!! 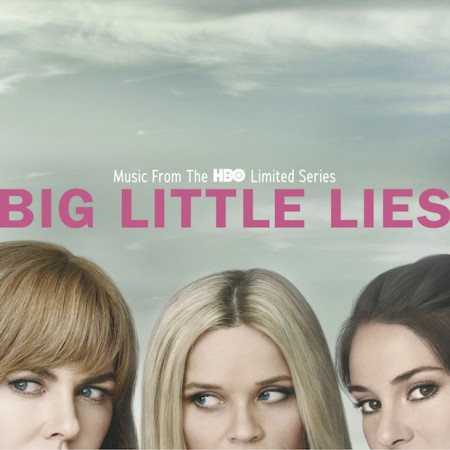 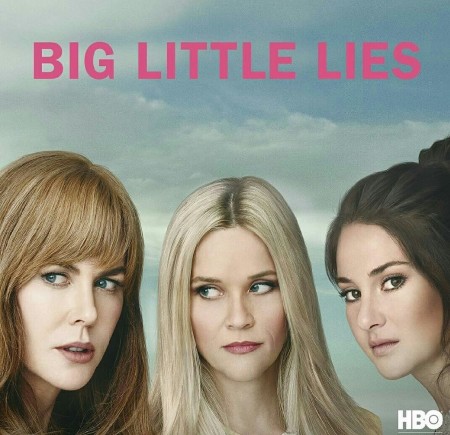 Very excited to announce that one of my tracks features on the brand new HBO series BIG LITTLE LIES.

You can check the scene the track is used in HERE which features LAURA DERN (JURASSIC PARK / THE FAULT IN OUR STARS) and ZOE KRAVITZ (X-MEN / MAD MAX: FURY ROAD).

You can LISTEN / BUY the track at the A LITTLE SOMETHING BANDCAMP.