Viewing only Posts from the Double Yellow (co-written/produced) Category.

Very excited to finally get to release one of the most nightly anticipated songs of this year (in regard crowd reaction when I’ve played this) in the shape of IN LOVE WITH THE WEATHER GIRL.

I am please to announce my new single on JUNO DOWNLOAD and you can check it out HERE!! 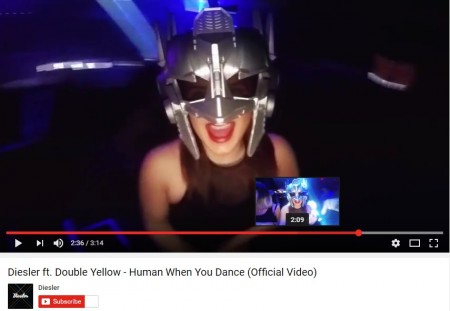 So yeah, here we go – brand new single HUMAN WHEN YOU DANCE featuring the rather splendid DOUBLE YELLOW on vocals and a rather fantastic music video to accompany it can be found HERE!!

Filmed in front of a live club audience down at YOU DIG? at THE DEAF INSTITUTE – may I give a massive thanks to all the cast, crew, club & clubbers for their help in making this happen!! x

TOP OF THE POPS 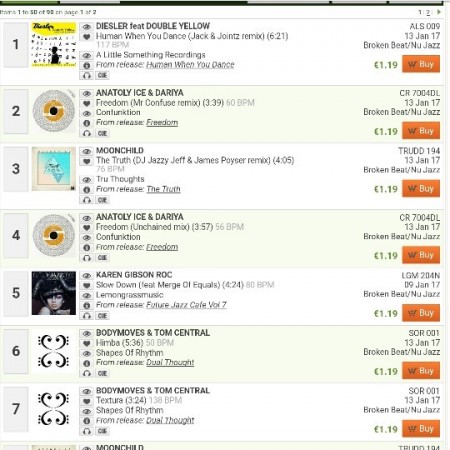 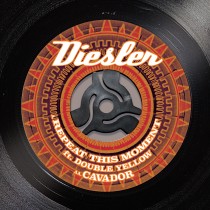 Enter the code als006 @ A LITTLE SOMETHING BANDCAMP to redeem before the 2nd September release.