Viewing only Posts from the Anniversary Category.

Heads up for an exclusive Diesler track I had on the Afro Arthouse Volume 1 compilation which came out August 2011. The compilation featured original compositions and covers by Kid Loco, Danny J Lewis, Paul Murphy, Buscemi, Mod X and many many more!! 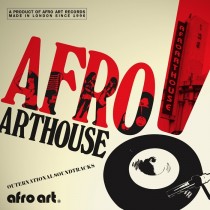 The track is available to buy from all good online stores and listen to now via my Soundcloud here – http://soundcloud.com/diesler/diesler-goodbye-lenin

May I be the last person to wish you a Happy New Year!! First up this year is to bring your attention to 1st anniversary of the ‘Tie Breakers Remixes’ EP. 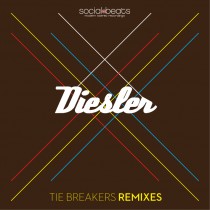 Coming out digitally on Unique Records / Social Beats it featured remixes by the mighty dancefloor shaking Warrior One & Stereo Paws twisting the knobs and bringing that presssha – you can check it out, either again or for the very first time, here – http://soundcloud.com/diesler/sets/diesler-tie-breakers-ep/

Bit of a heads up for some Christmas decoration music in the shape of the 6th anniversary of the 2nd EP from my first album ‘Diggin’ It Somethin’ Rotten’. Released on Tru Thoughts in 2005 it featured a remix by the Spanish production maestro Javi P3z. 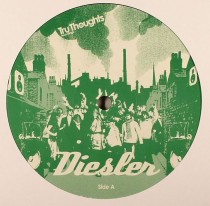 The EP was released on 12″ and will be available, maybe on vinyl, but definitely from your favorite download store! Please feel free to check it out, either again or for the very first time, here; http://soundcloud.com/diesler/sets/diesler-diggin-it-somethin-rotten-ep-two/

Quick heads up for the 6th Anniversary release of one of my favorite remixes. In 2005 Bonobo (Ninja Tune) & Rob Luis’ (Tru Thoughts) side project Nirobi & Barakas released a track called ‘Bungee Jump Against Racism‘ (a Simpsons reference for the eagle eyed amongst you!). It was a Banghra break beat monster and the duo allowed me to give it a little Banghralatino twist. 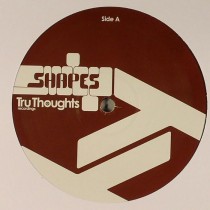 It featured on the Shapes EP : Z compilation, which might still be knocking around on 12″ vinyl but will definatly be available from your favorite download store!! To check it out listen here; http://soundcloud.com/diesler/nirobi-barakas-bungee-jump-against-racism-diesler-remix