Viewing only Posts from the Anniversary Category. 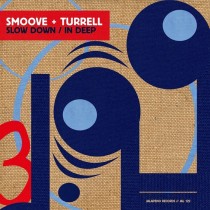 Good news all round as we celebrate a year since the remix I did for excellent Geordie soul group SMOOVE & TURRELL.

Coming out on the wonderful LONDON label JALAPENO RECORDS my remix was of the album track ‘IN DEEP‘ and the release also featured remixes by Dutch house music stars KRAAK & SMAAK & producer DJ FRICTION.

The remix is available to LISTEN to over at my SOUNDCLOUD!! 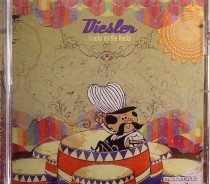 4TH ANNIVERSARY today of the 4TH DIESLER CD I put out in the shape of the REMIX COMPILATION – ‘TRACKS ON THE ROCKS‘ released on FREESTYLE RECORDS.

The 14 TRACK collection features PRODUCTIONS REMIXED by other acts and MY REMIXES OF OTHER ACTS including THE NEW MASTERSOUNDS , LACK OF AFRO, THE CUBAN BROTHERS, KOKOLO, LAURA VANE & THE JAZZINVADERS to name but a few!

If your CURIOUS ABOUT HEARING some of the sounds featured on this release please head to my SOUNDCLOUD!! 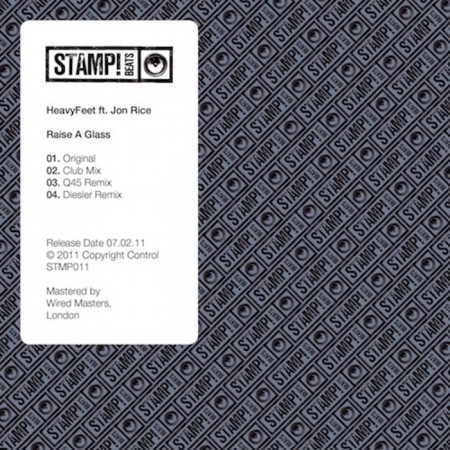 Heads up for the 2ND ANNIVERSARY of the remix I did for MANCHESTER HOUSE SUPREMOS – HEAVYFEET!

Released on their very own STAMP! BEATS label as a DIGITAL ONLY SINGLE – the track ‘RAISE A GLASS‘ also features the vocal talents of the wonderful JON RICE.

REFRESH YOUR MEMORY or CHECK THE REMIX for the very first time here at my SOUNDCLOUD!! 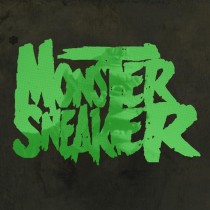 Well its hard to believe its been a year since the first MONSTER SNEAKER EP was released by myself & AZAXX.

Coming out on my very own A LITTLE SOMETHING RECORDINGS as a DIGITAL ONLY release – and featuring the vocal talents of COLONEL RED –  the 3 TRACK EP went on to gain many fans and plaudits in the last year… and… those people might be EXCITED ABOUT THIS NEWS… that the next release AZAXX & DIESLER PRESENTS MONSTER SNEAKER VOL.2 is coming out on MARCH 25th 2013!!

In the mean time REFRESH YOUR EARS or CHECK IT for the FIRST TIME here at my SOUNDCLOUD – and if what you hear wets your whistle the tracks and EP is available at all good online store and here at the A LITTLE SOMETHING BANDCAMP!!